How about interacting with a machine that repeatedly professes stupefaction when you just know it should know what you’re talking about?

I was excited when I heard last fall that Alphabet’s (GOOGL) Google’s new wireless ear pieces would perform a kind of “real time” translation of languages, as it was billed.

The ear pieces, “Pixel Buds,” which arrived in the mail the other day, turn out to be rather limited and somewhat frustrating.

They are in a sense just a new way to be annoyed by the shortcomings of Google’s A.I., Google Assistant.

The devices were unveiled at Google’s “Made By Google” hardware press conference in early October, where it debuted its new Pixel 2 smartphone, which I’ve positively reviewed in this space, and its new “mini” version of the “Google Home” appliance.

The Buds retail for $159 and can be ordered from Google’s online store. 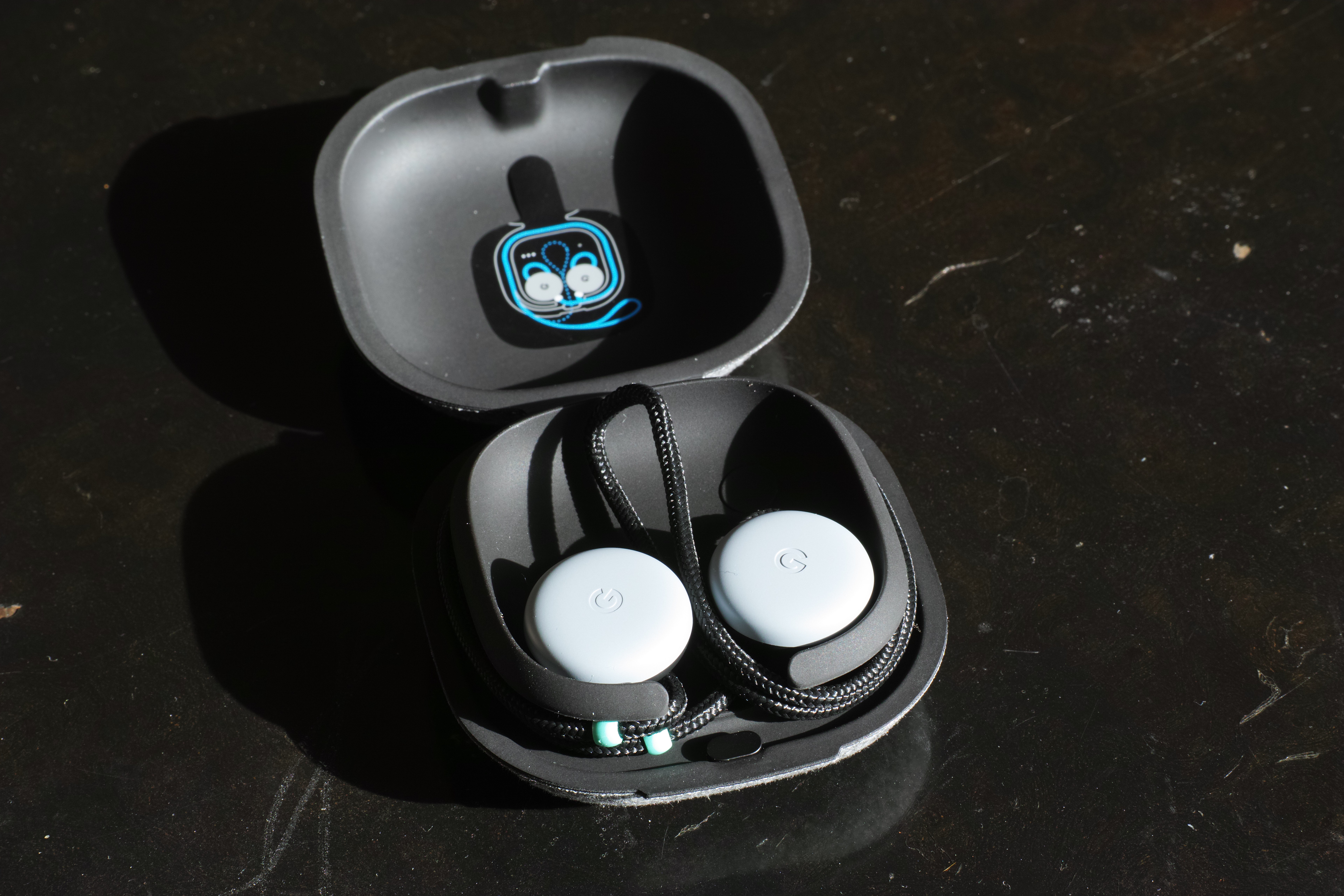 Getting the things to pair with the Pixel 2 Plus that I use was problematic at first, but eventually succeeded after a series of attempts. I’ve noticed some similar issues with other Bluetooth-based devices, so I soldiered on and got it to work.

The sound quality and the fit is fine. The device is very lightweight, and the tether that connects the two ear pieces — they are not completely wireless like Apple’s (AAPL) AirPods — snakes around the back of one’s neck and is not uncomfortable.

The adjustable loops on each ear piece made the buds fit in my ears comfortably and stay there while I moved around. So, good job, Google, on industrial design.

Translating was another story.

One has to first install Google Translate, an application from Google of which I’m generally a big fan. Google supports translation in the app of 40 languages initially.

You invoke the app by putting your finger to the touch-sensitive spot on the right ear piece and saying something like, “Help me to speak Greek.” When you lift your finger, it invokes the Google Assistant on the Pixel 2 phone, who tells you in the default female voice that she will launch the Translate app. 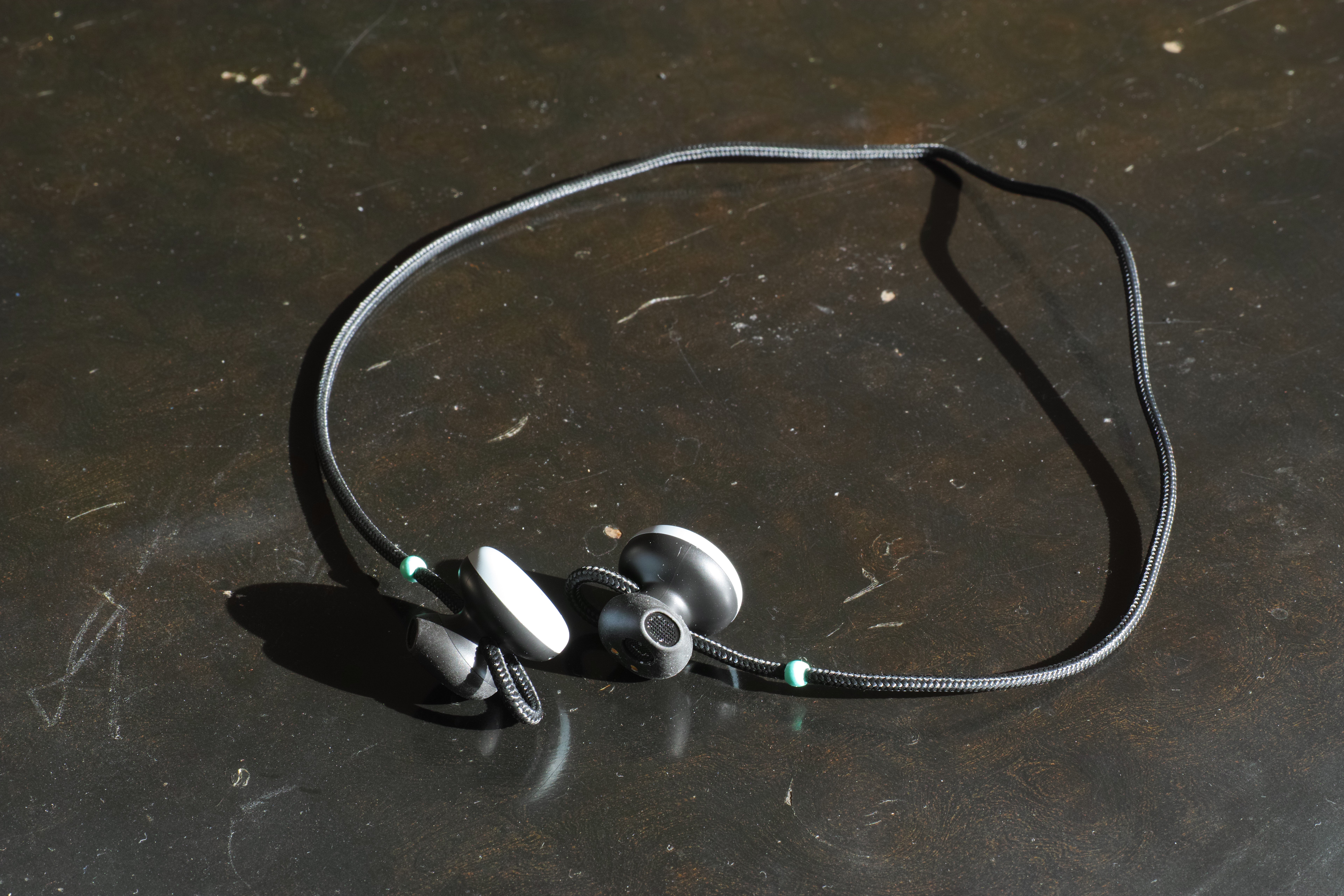 Several times, however, the assistant told me she had no idea how to help. Sometimes she understood the request the second time around. It seemed to be hit or miss whether my command was understood or was valid. On a number of other occasions, she told me she couldn’t yet help with a particular language, even though the language was among the 40 offered. It seemed like more common languages, such as French and Spanish, elicited little protest. But asking for, say, the Georgian language to be translated stumped her, even though Georgian is in the set of supported tongues.

This dialogue with the machine to get my basic wishes fulfilled fell very far below the Turing Test:

Google: “Sorry, I’m not sure how to help with that yet.”

Me: “Help me to translate Greek.”

Google: “Sorry, I’m not sure how to help with that.”

Google: “Sorry, I can’t help with that yet, but I’m always learning.”

Me: “Help me to translate Georgian.”

Google: “Sorry, I don’t know how to help with that.”

In answer to Thomas Friedman of The New York Times, who writes of a new era of “continuous learning” for humans, I would like all humans to tell their future robot masters, “Sorry, I can’t help with that yet, but I’m always learning.”

When it does work, the process of translating is a little underwhelming. The app launches, and you touch the right ear piece’s touch-sensitive area, and speak your phrase in your native language. As you’re speaking, Google Translate is turning that into transcribed text on the screen, in the foreign script. When you are fully done speaking, the entire phrase is played back in the foreign language through the phone’s speaker for your interlocutor to hear. That person can then press an icon in the Translate app and speak to you in their native tongue, and their phrase is played for you, translated, through your ear piece. 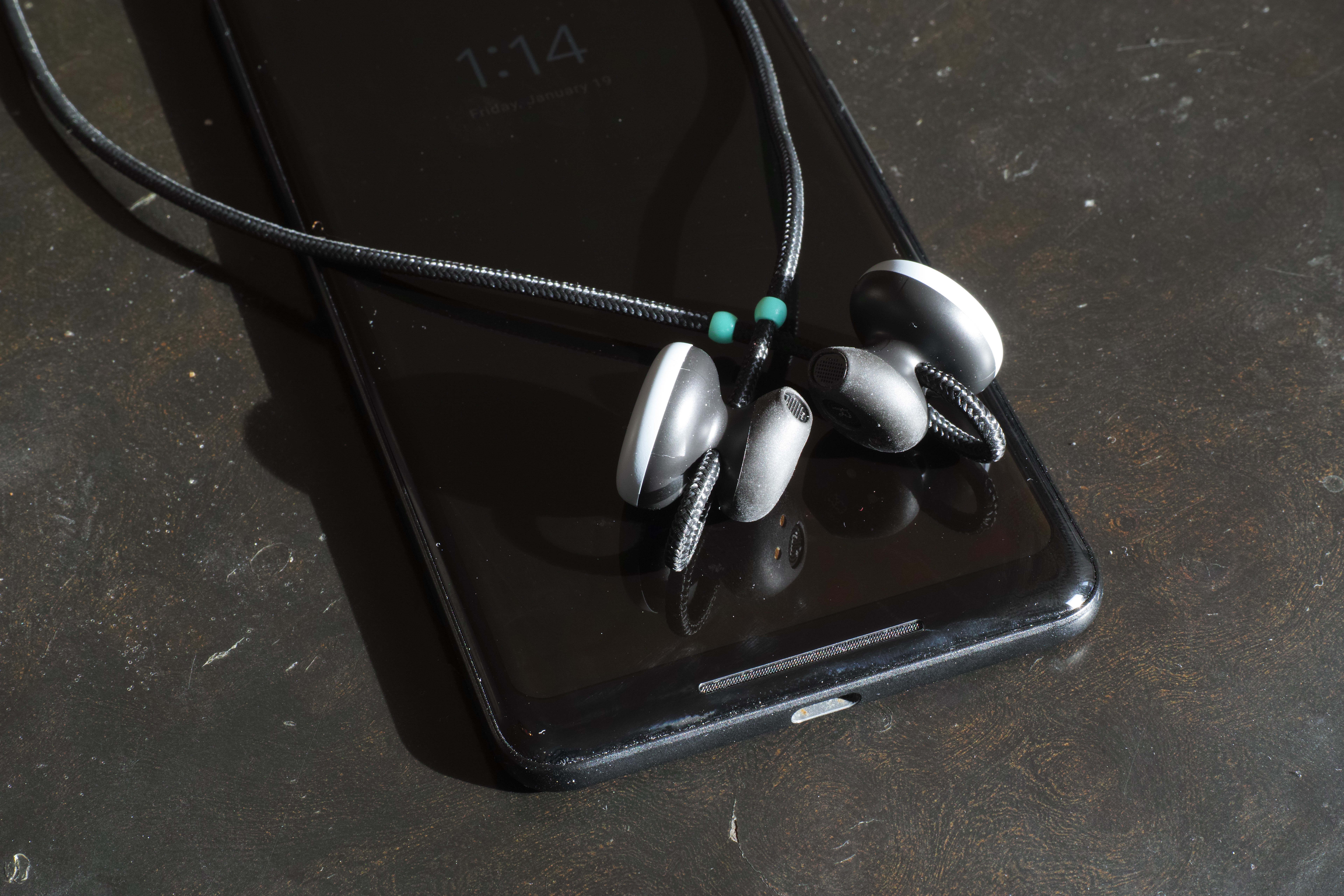 Even this doesn’t always go smoothly. Sometimes, after asking for help with one language, the Google Assistant would launch the Translate app and the app would be stuck on the previously used language. At other times, it was just fine. In the worst instances, the application would tell me it was having audio issues when I would tap the ear piece to speak, requiring me to kill the app and start again.

This is all rather cumbersome.

I went and tried Translate on my iPhone 7 Plus, using Apple’s AirPods, and had pretty much an equivalent experience, with somewhat less frustration. All I had to do was to double-tap the AirPods and say, “Launch Google Translate,” and then continue from there as normal. It’s slightly more limited in that the iPhone’s speaker is not playing back the translation for my interlocutor; that plays through the AirPods. But on the flip side, it’s actually a little easier to use the app because one can maintain a kind of “open mic” by pressing the microphone icon. The app will then continuously listen for whichever language is spoken, translating back and forth between the two constantly, rather than having to tell it at each turn who’s speaking.

All in all, then, Pixel Buds are just a fancy interface to Google Translate, which doesn’t seem to me revolutionary, and is rather less than what I’d hoped for, and very kludgy. It’s a shame, because I like Google Translate, and I like the whole premise of this enterprise.

At any rate, back to school, Google, keep learning.